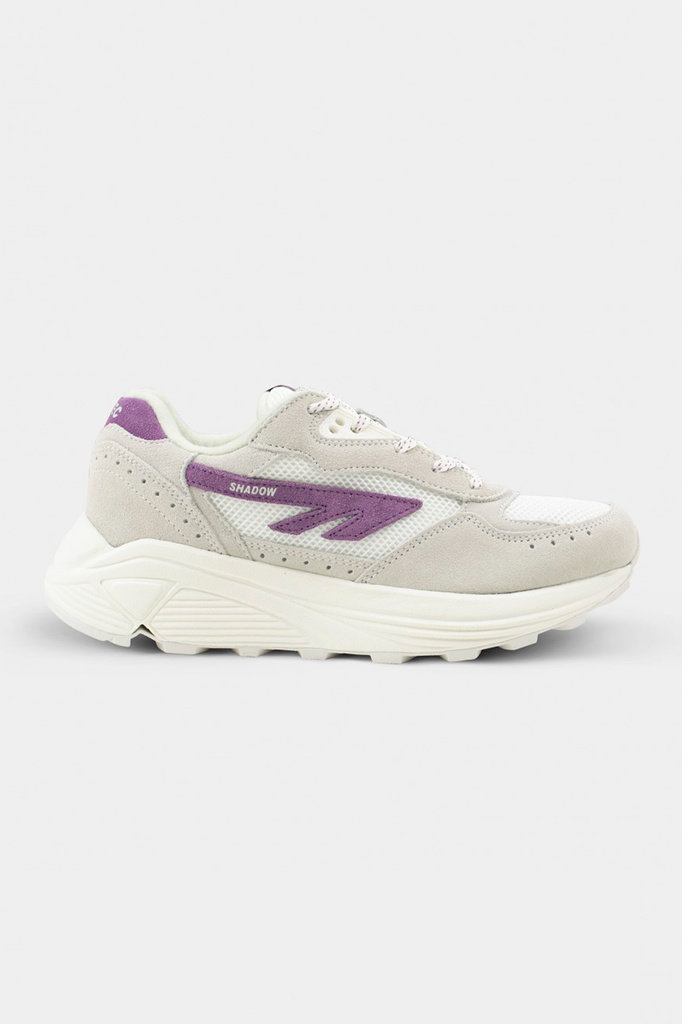 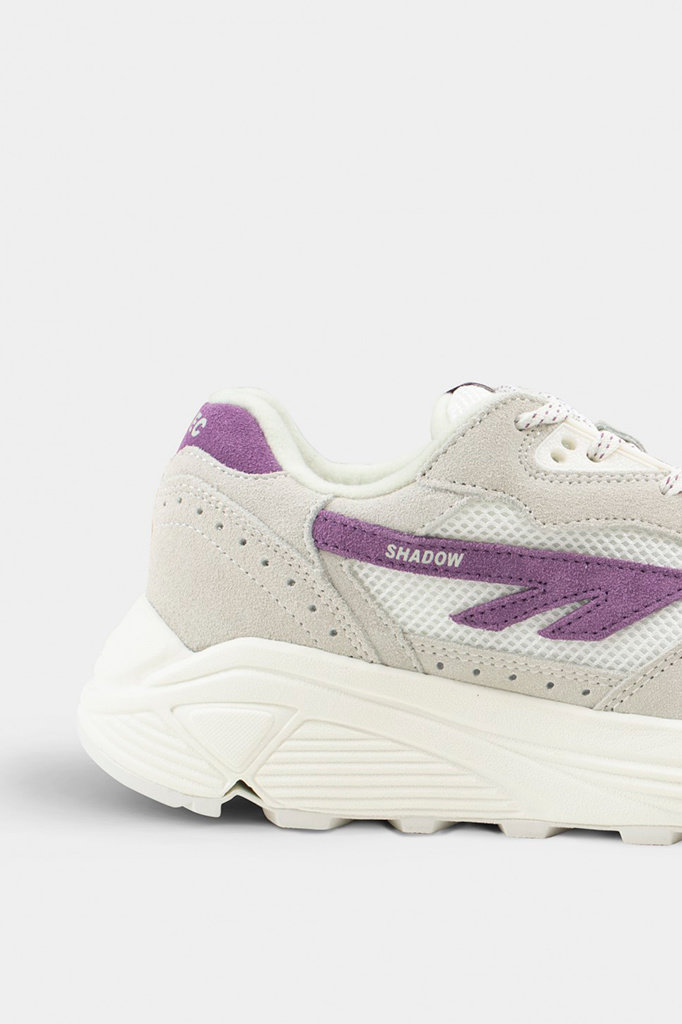 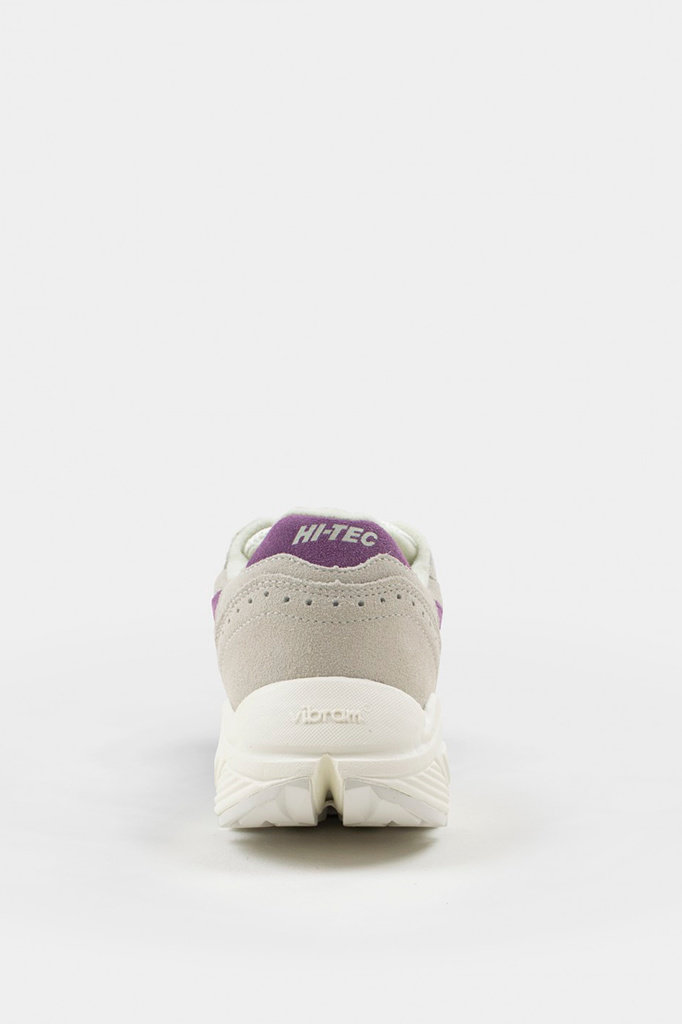 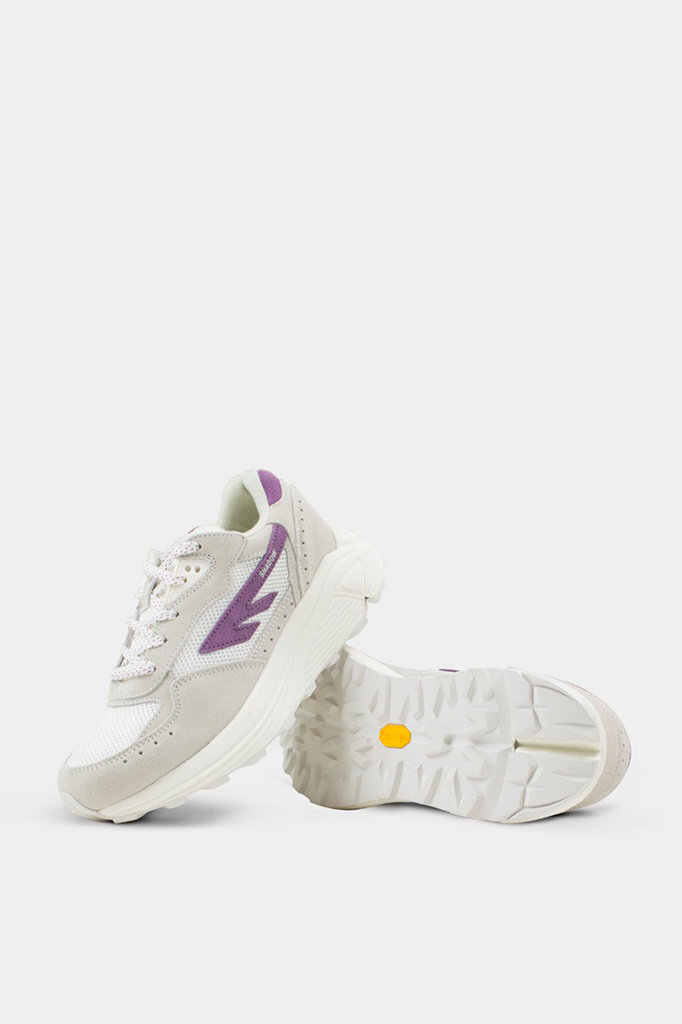 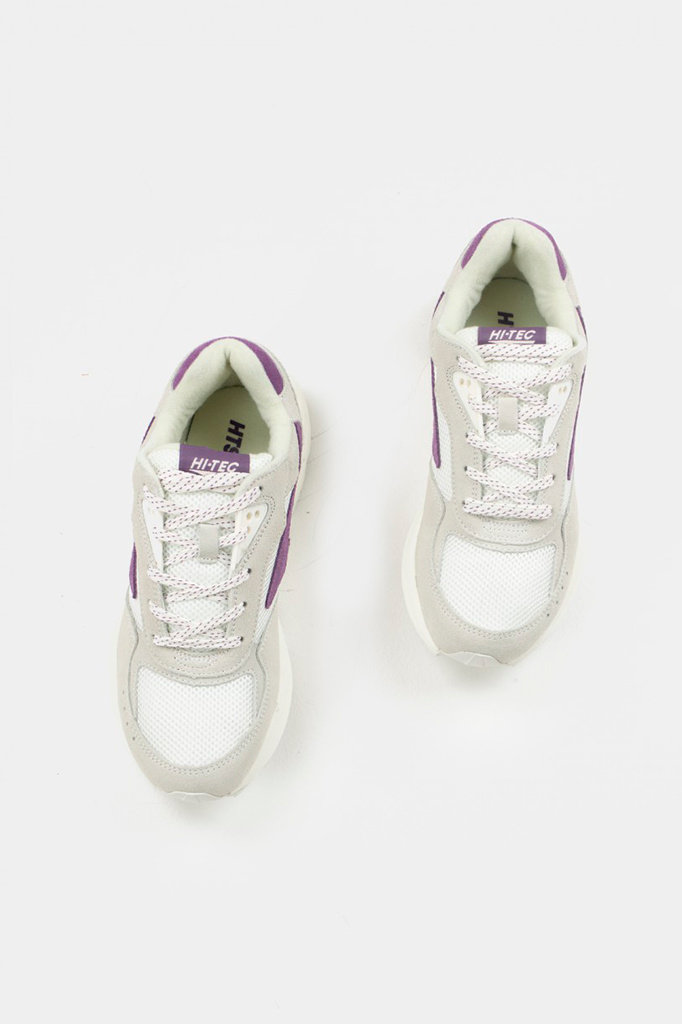 The upper pattern is a modern-redesign of the original Silver Shadow (1981). Back in 1981, the Silver Shadow was worn by the recruits of the German and British army (MOD). HI-TEC®’s functional Rollin Gait System (RGS) was developed by Vibram in collaboration with the HI-TEC® product team in 2011. The Vibram Rollin Gait system sole unit has an innovative midsole and outsole combination that supports the natural movement of the foot to reduce muscle fatigue.

visit our store in amsterdam